With the Hitlist feature you can put a price on a rival's head, then sit back and wait for your fellow players to take them down for you! Taking down Hits is an excellent way to earn Cash and Experience, but watch out! A high reward usually means a tough player, and they are known to hold grudges.

Players can access the Hitlist by navigating to their home page, scrolling down, and clicking the Hitlist button. Here, you will see a live Hitlist that will display potential targets as soon as they've been listed. While on the Hitlist tab, your Health will also update in real time, allowing you to heal yourself in crucial moments. Players no longer need to manually refresh the Hitlist, making the feature easier to use, faster to load and respond, more competitive, more fair, and – most importantly – more fun! 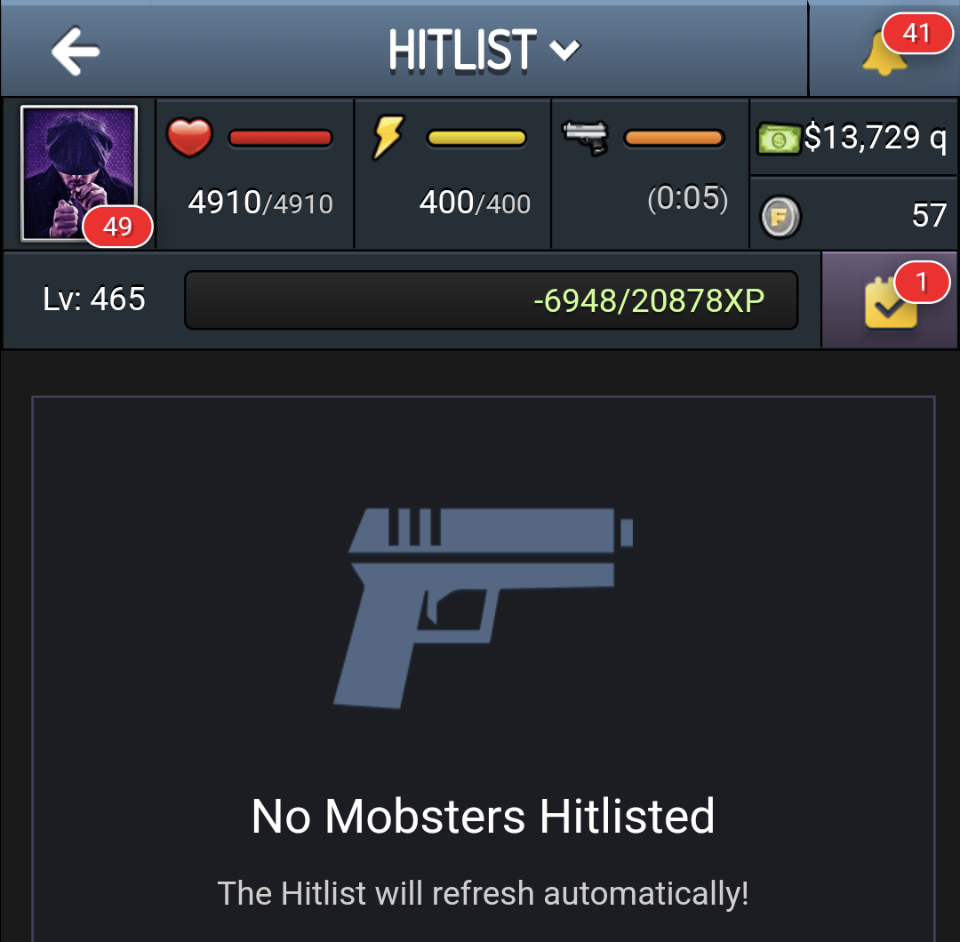 This new update also comes with a new restriction: players are only able to access the Hitlist from one device or browser tab at a time! You can still have the game open on both the mobile app and your computer, but only one device can be used to hunt on the Hitlist. Similarly, browser players can still open Mob Wars: LCN or other websites in multiple tabs and windows, but you can only play on the Hitlist using a single browser tab. This limitation will allow the Kano team to keep the Hitlist experience running smoothly and fairly for all of our players. 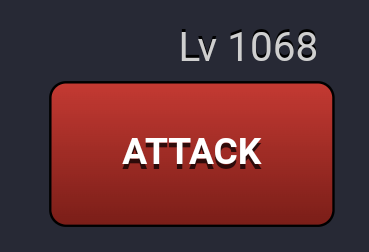 Whenever you see a bounty that you want to claim, click on the Attack button next to their listing. This will throw you into immediate combat with the target; you'll need to attack fast if you want to claim the Hit – along with the corresponding Cash and XP – before anyone else!

Hitlist Costs
You can see your base Hitlist cost by tapping on your profile picture and scrolling down to “Info & Stats”. The base cost of a hit is determined by a player’s total income, but it can grow higher depending on a number of factors including their level and how many times they've been Hitlisted recently. On top of that there are also a number of complex modifiers. Your Hitlist cost will reset to the base value 24 hours after the last time you were listed. 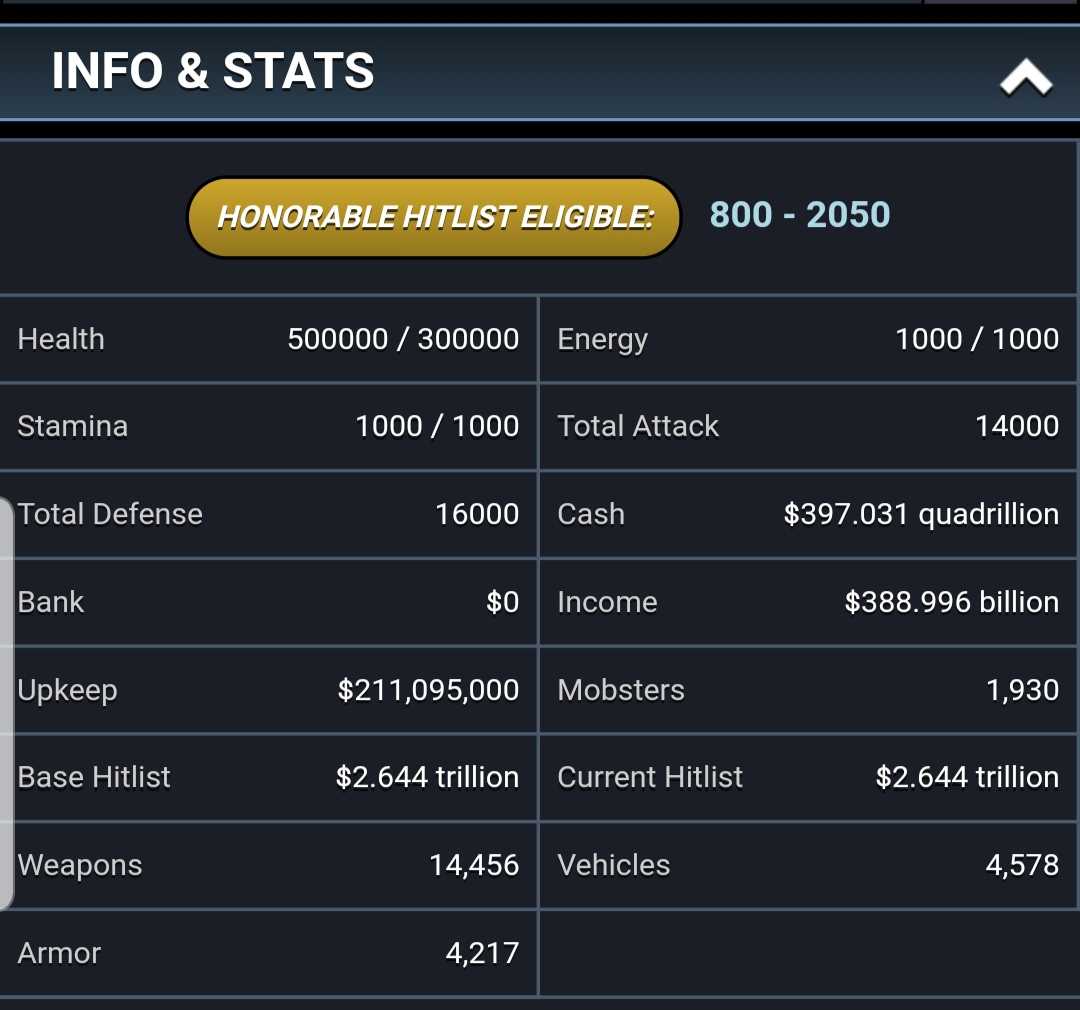 In Mob Wars: LCN, you can have a high Hitlist cost and still be listed for cheaper if you are in War Mode. War Hitlists are bumped down to the base value plus certain modifiers, regardless of what your current Hitlist cost is.
The amount paid to place a hit will be slightly higher than the amount earned by the person who successfully claims it, due to “facilitator's fees.” Your Social or Game feed will post the Hitlist payout amount (the amount earned by the player who makes the kill) not of the Hitlist cost.
An important note, players under level 300 have exponentially higher Hitlist cost growth compared to players above level 300.
General Hitlist Rules
Hits can be viewed by potentially hundreds of thousands of other players all at the same time, so successfully making your kill may not be an easy task. There is also a feature which helps keep the Hitlist populated by automatically listing players over level 300 who have been inactive for six months or more.
Be careful who you take out a hit on! Setting a price on someone’s head will invite retaliation from that character and their friends, so think twice about starting something you might not be able to finish.
Note also that in order to more slowly introduce players to the game, characters below level 300 cannot be Hitlisted by players outside their level range unless they attack first.
Honorable Hitlisting
Earn achievements for placing a Hit on someone within your Honorable Hitlist Level Range. If you are eligible for these achievements you can find your current Honorable Hitlist Level Range on the User tab of your Profile. Alternately rivals who qualify will be denoted as Honorable Hitlist Eligible on their Profile beside their alias.