The Battle Royale feature has several different game modes, each of which provides players with a different set of challenges and rewards. Strategies that work in one game mode won't be as effective in another, so make sure that you're familiar with all the rules and restrictions of the current mode before diving into your next match!

If you're looking for a general overview of Battle Royale, check out the intro article HERE.

Below are the descriptions for some of our most common Battle Royale modes. Game modes are usually changed once or twice a month, but there is no set schedule and the time between modes will vary!

Towards the end of a SlugFest, Vitality Boosts can be hard to come by, while using Vitality early has the opportunity to earn you valuable Med Kits and items! When will you choose to make your move?

Players can earn Battle Royale Loot Cases simply by making attacks in Endurance Mode, so sometimes sticking your neck out can have a big payoff!

Practice Mode
Practice Mode is a simpler version of Battle Royale that helps players learn the basics of how to play. Practice Mode has far fewer rewards for players, but the matches should feel quicker and less complicated.

And More!
The game modes listed above are only the most common versions of Battle Royale. We have had other game modes in the past and are sure to introduce more in the future! 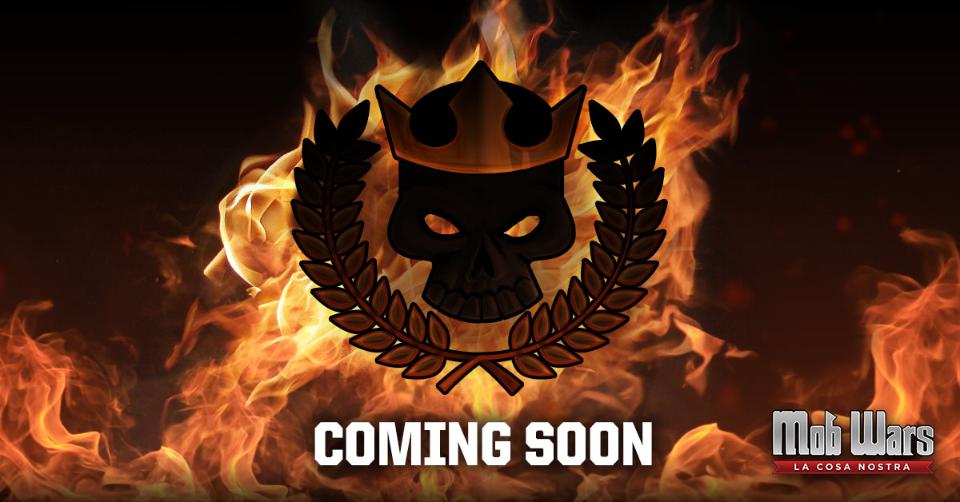 Do you have an idea for a new version of Battle Royale? Hit the "Contact Us" button to send us your thoughts!