Raid Fusion is a special Raid event where players will be battling Raid Bosses in an effort to stockpile a brand new resource: Components. Players will then take these Components to an event-specific fusion workshop, where they will fuse Components with their regular Raid Boss item drops! This will give them the ability to upgrade both their Common and Superior items, eventually forging sets of powerful Premium equipment. 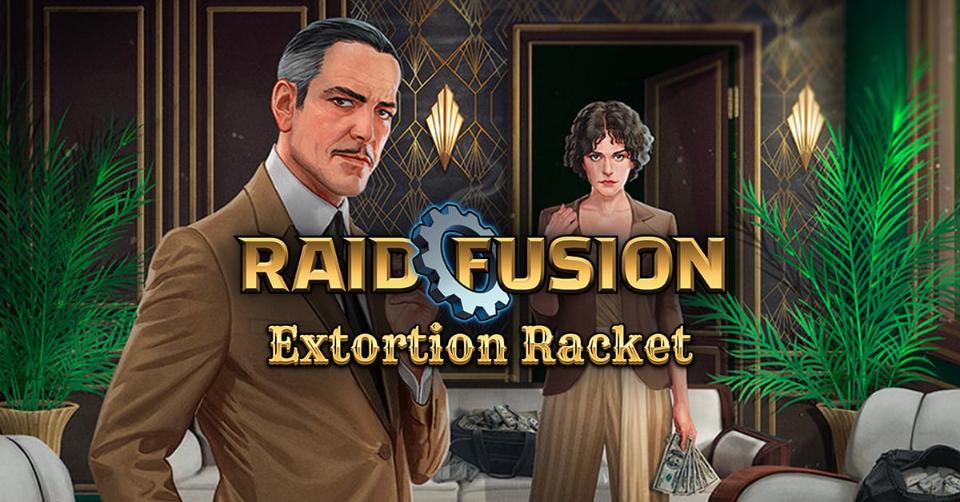 But players will not only be fighting to defeat their Raid Bosses, they'll also be competing against one another on a server-wide Leaderboard! Everyone who competes in Raid Fusion will earn rewards, but only the  players who construct the highest number of Premium items will earn the top prizes, securing their names in the annals of history.

How does it all work? Read on to learn the ins-and-outs of Raid Fusion!

Earning Components
Players will earn Components simply by taking actions against Raid Bosses during the event. Every requisite number of actions, whether Healing or Attacking, will earn you one Component. You can earn these tokens by battling with any Raid Boss, no matter the Boss' owner. 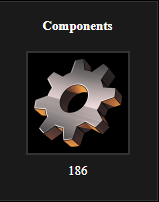 Once you've earned enough Components, take them to the Raid Fusion Workshop, where you can fuse them with your Raid Boss drops to create powerful items!

The Fusion Workshop
During the Raid Fusion event, players will have the option to upgrade all 6 Common items and all 6 Superior items associated with the current Raid Boss. Fusing a Common item with the required Components will transform it into a Superior item of the same type; doing the same with a Superior item will then create a Premium item! There will be 3 different Attack-focused and 3 different Defense-focused items in each tier (Common, Superior, and Premium).

Feeling low on Components? Your Component costs for each item will reset back to their defaults at the start of each calendar day (at 12:00 AM Pacific Time). This will be incredibly important for competing on the Raid Fusion Leaderboards.

The Leaderboard
Keeping with the Player-vs-Player spirit of our games, Raid Fusion not only pits players against Raid Bosses but also against one another! 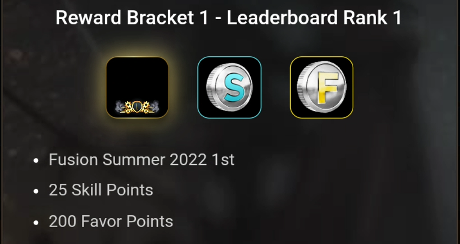 When a player forges their first Premium-tier item, they'll earn a place on the server-wide Raid Fusion Leaderboard. The more Premium items you forge, the higher you'll climb on the Leaderboard! Each and every player on the Leaderboard will earn some bonuses at the end of the event, but placing in the top 100 players will give you an extra boost of both Favor Points and Skill Points. The top-3 podium positions will be highly contested, as they each come with exceptional rewards and monumental bragging rights!