The Raid Shop is a special event which runs alongside a Raid Boss. While the event is active, players will earn special Raid Tokens for doing battle against Raid Bosses. They will then have the opportunity to spend those Raid Tokens in the Raid Shop for event-specific items and Loot Chests!

Every 1,000 actions you take against Raid Bosses will earn you a single Raid Token. Players can earn Raid Tokens with both Heal actions and Attack actions, and the owner of the Boss has no impact on the number of Raid Tokens you acquire.

In the Raid Shop, players will be able to spend their Tokens on three tiers of Weapons, Mateys, and Ships– a Common, Superior, and Premium tier of each item type will be available.

Players can also spend tokens on unique Raid Loot Chests that will drop an assortment of Raid items. These Loot Chests come in three tiers as well – Common, Superior, and Upgraded. The Superior and Upgraded Chests will give you a chance at winning Premium items! 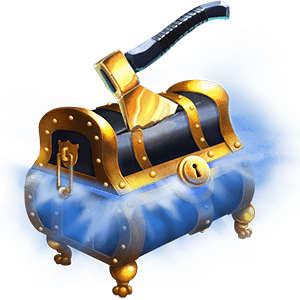 Players may also use FP to buy a Raid Token Boost, doubling their efficiency for earning Raid Tokens. These boosts only last for a few hours, so make sure to buy them when you're ready to dive in! Head over to the Raid Shop now to maximize your earnings! 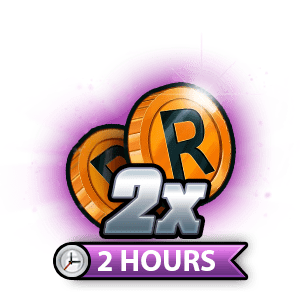 Some important notes to remember: 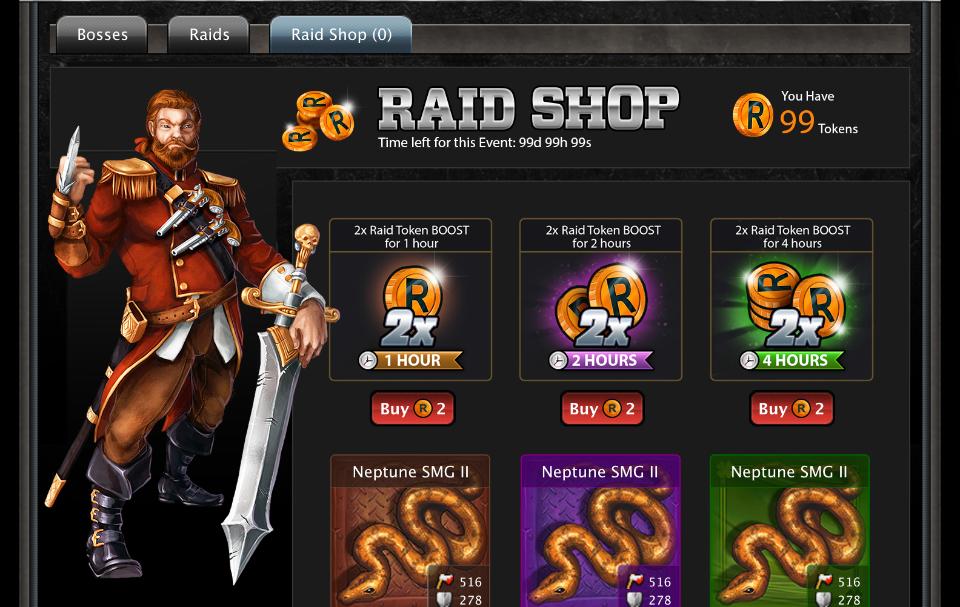